Learn about a country, a culture, and a people.

We study one country or group of countries each year, meeting monthly at a member’s home or public location. We develop a bibliography of pertinent reading material and members give presentations on different aspects of the country.

The International Group generally meets on the second Tuesday of the month at 5:00 p.m. Members bring light appetizers.

Because we are building a base of knowledge, members are encouraged to join the group annually in August. 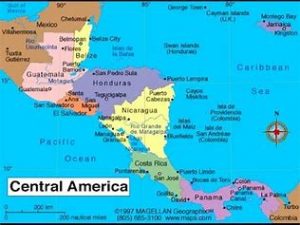